Like Anna in the Temple, she was old and had outlived her husband. Her knees were creaky and she carried more pounds than she should have. It hurt her to walk. She had been the kindergarten Sunday school teacher for more years than anyone could count. But her time had passed, and she no longer had the joy of being among the first to tell God’s mighty deeds to each new crop of little ones. One day, the pastor walked over to the church and happened to find her tucking little notes into the family mailboxes in the front hallway. He didn’t think much of it at first, but later, after she left, he decided to look.

Quietly, with no fanfare of trumpets, she had been cutting newspaper clippings of the various milestones and achievements of her former students. “Miss S. is going to the U of M to study pharmacy.” “Mr. Z. was named MVP for the state.” “Announcing the engagement of Miss L. to Mr. M., with a wedding set for the 6th of June.” On every clipping she had scrawled in her spidery handwriting words of encouragement and Christian love, “from your old Sunday school teacher.”

Nobody had told her to do that. She was serving on no official social committee. No blue-ribbon commission had decided that the church needed to encourage its youth more, or to foster a greater sense of community. She just did it, prompted by nothing more (and nothing less) than the general call of Christian love.

At such sights, God’s angels in heaven above swing low in wonder!

It’s 3:45 a.m., and—right on cue—the snow begins to blanket the roads with a slippery mix. He gets out of his warm bed and drives to the seminary where he gets into the plow for the third time that week, making sure that the campus roads will be cleared, salted, and ready for the safe arrival of students and staff in two hours.

And angels pause in their flight.

Many eyes have seen it. A child’s talents seem fit for pastoral ministry. Many mouths have said it. Gentle words from a mother, a father, a teacher, a pastor. Not all at once and not without many uncertainties along the way, there is kindled in the child a desire to be a pastor. The child becomes a man. Then a seminary student. What prompted the first step along this path? Who knows?! Does it matter? The fact is, now he’s here. And even though his gifts may call him elsewhere over time (and there is no shame in that), he’s here now, willing to test the proposition of whether God might use him in pastoral ministry.

It is good to remember these things. We are so easily distracted by the glitzy and the glib. We are too often attracted, like little children, by the flashing of an object in the field. We leave the well-worn path and hike through the underbrush to discover . . . a broken bottle. We “carpe diem” only to clutch at straws. We mistake shadows for substance and substance for shadows. We rush after the new and the next big thing only to ignore the old, the tried, and the true. The brilliance of a great new program blinds us to the value of what our long and lasting purpose has always been. Our love looks more like a flash flood rather than a steadily

There was no beauty or majesty to attract us to him. Nothing in his appearance that we should desire him. He was easily despised and overlooked. A man of suffering and familiar with grief. How could he be Messiah? He did not shout or cry out or raise his voice in the streets. He drew all men to himself by dying. In so doing, he made holy even this most shameful moment in an ordinary, human life. He invested it with a weight of glory that far surpasses the greatest human achievement.

And angels stoop down to get a closer look.

So, let me speak a word in praise of the ordinary life. The unremarkable. The commonplace. Let me praise those whose lives express (as the hymn writer says) the hopes we confess. With countless, constant acts of love and mercy, without need for fame or recognition. Who, for the most part, are not even aware of the glorious things they do. Who only want to fashion their earthly existence into an unbroken song of joy and gratitude—every moment of every day—to the one who loved them and gave himself for them.

Let me speak a word in praise for the ones who want to be a pastor in a society that doesn’t think much of pastors. To the teacher who gets up one more time even though yesterday didn’t go so well. To the parents who struggle to meet their children’s needs. To the employee who doesn’t get a lot of thanks from her boss but keeps plugging away, keeps doing her best. To the old woman immobilized by pain, waiting for death, yet lifting her eyes heavenward in silent prayer for others.

It’s not so much what we do, but who we do it for. And he tells us that when we show our love even with the tiniest cup of cold water, he will never forget it. He sees. He knows. 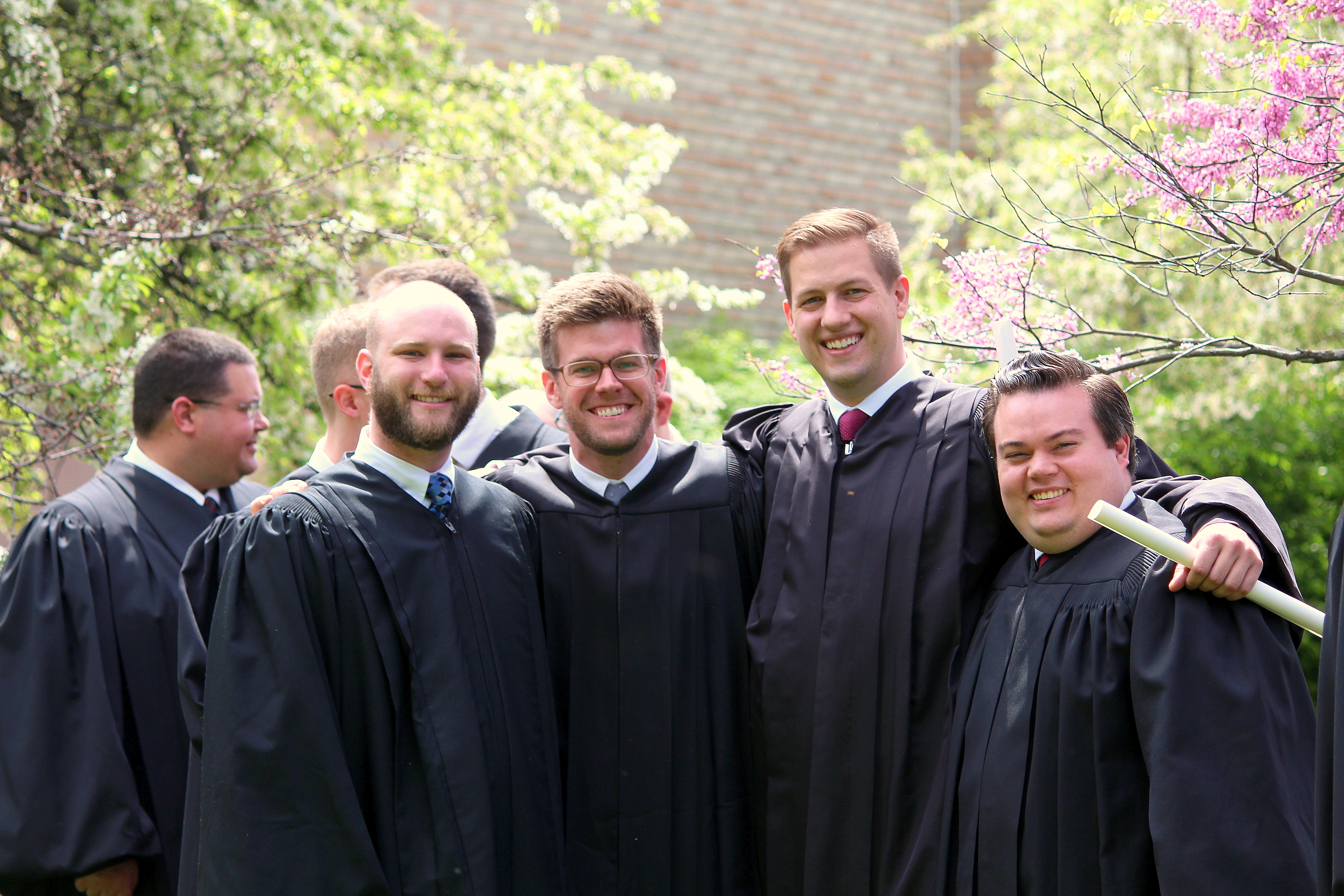 PreviousFour Branches October 2018
Next The Hidden Glory of the Holy Ordinary . . . in the Work of Grow in Grace