A Man of Many Hats

A Man of Many Hats

Scripture and the Lutheran Confessions teach that the public ministry may assume various forms. For example, public ministers of the gospel may serve as a parish pastor, a world missionary, a seminary professor, a mission counselor, a synod president or as the editor of a theological publication. Theoretically, a WELS pastor could serve in all of these forms of public ministry at different times. But typically no man would serve in all these roles at the same time… unless your name is Alvien De Guzman.

Now, please don’t misunderstand. Pastor De Guzman is not a Lutheran “Superman”. He is as flawed as every other minister of the gospel. Rather, what he is (as the only confessional Lutheran in fellowship with the WELS in the country of the Philippines) is a man who is serving in a lot of roles at the same time. You might say that these days, Alvien De Guzman is “wearing a lot of different hats.”

Actually, it’s been that way since the beginning of his relationship with WELS. In 2014, Pastor De Guzman’s first hat was as a tent minister, devoting his weekends and evenings to conducting Bible classes in his home, while also working a secular job. Shortly thereafter, Pastor De Guzman began working with WELS Multi-Language Publications to develop confessional Lutheran materials in his native language of Tagalog. He put on the hat of a religious publications editor.

About that same time, through the financial support offered to him by WELS Board for World Missions, Pastor De Guzman became a full-time mission explorer. In consultation with our Asia-Pacific Rim Administrative Committee, he developed an outreach plan for several barangays (neighborhoods) in Novaliches, a suburb of Manila. He planted a congregation which bears the name Law and Gospel Lutheran Church. He looked for ways to connect with his community. Over the course of time, the Lord brought through his doors a growing number of children – Pastor De Guzman then put on the hat of a youth minister. He taught Sunday school and trained others to do the same.

More recently, Pastor De Guzman has donned the hat of a multi-parish pastor. Preaching stations have opened in neighboring suburbs of Navotas City and Cavite. The opportunities to bring the gospel to new locations have begun to stretch Pastor De Guzman to the limit. Who would provide the workers for these fields the Lord was opening to him?

In a very short period of time, three different men who recently left the Lutheran Church of the Philippines for confessional reasons have requested further theological training from WELS. They are eager to serve alongside Pastor De Guzman. But first Pastor De Guzman will need to don the hat of a seminary professor – teaching classes and monitoring the field experiences of these men, under the direction of WELS Pastoral Studies Institute.

God willing, all of these men will one day shepherd congregations of their own, united with Law and Gospel Lutheran Church as an independent church body, in fellowship with WELS. It will be a new synod in the Philippines, with a new synod president – and another hat for someone to wear.

God knows what the future holds for our mission work in the Philippines. But from my human perspective, I expect that for the foreseeable future, one man will continue to wear a lot of hats. May God grant this man the grace to wear each of his hats well, for his sake and for the sake of those he shepherds, in Jesus’ name. 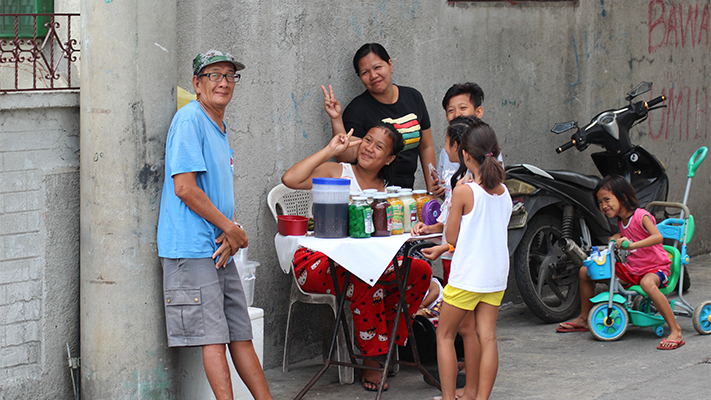 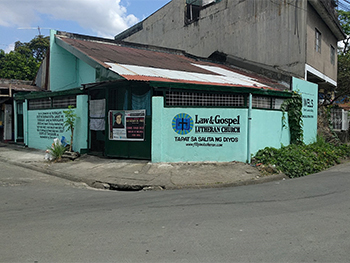 PreviousGrowing opportunities in the Philippines
Next Four Branches March 2018